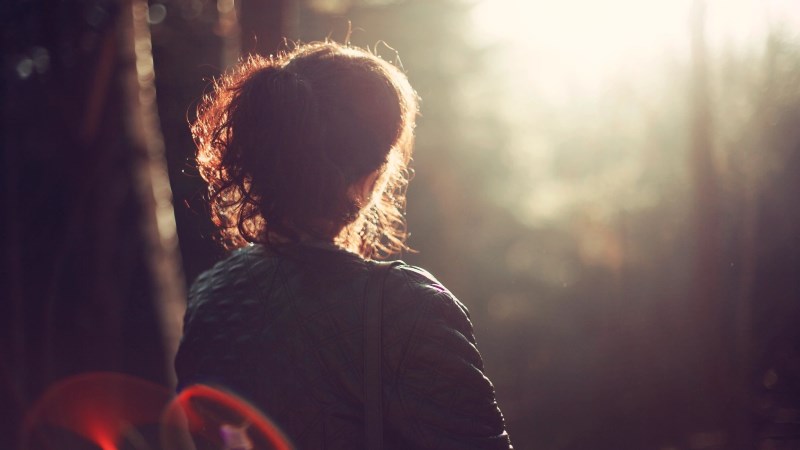 Time always runs away with you doesn’t it? I’ve been meaning to write a blog entry for some time now, however being too busy always seems to take over doesn’t it? I have a list of subjects that I’ve compiled, ready for me to put virtual pen to virtual paper. I keep on telling myself that when work slows down, I’ll find the time.

However yesterday changed something for me. Yesterday I had a very bad, although, in some ways, very funny customer experience. And when humor grabs me by the throat, I really can’t help myself. I needed to share this before I forgot the details.

I was in London for the day, working from a client’s premises just off Baker Street, and had just had a very busy yet very productive morning. There was a lot to achieve in the afternoon, so it was agreed that we would only take half an hour for lunch. However during this half an hour, I had to fetch my lunch, eat my lunch and post a rather important letter. I decided I’d better post the letter first.

When I got into the Post Office it was great news. Six counters were open and I was number two in the queue. I’d be in and out in a flash! That was the plan anyway. The counters appeared to be open and there were lots of people on the other side of the glass screen milling about, but only one person was serving a customer.

Two or three minutes passed and I started to grow a little bit impatient. I turned around to notice that, in addition to the one person in front of me, there were now eight people behind me in the queue. All ten of us were starting to get a little bit irate, with tuts and tapping fingers audible all around. However there was still only one person serving.

From right at the far end of the counters, close to the door where I had come in, there could suddenly be heard raucous laughter coming from the foreign exchange counter. A punter appeared to be chatting with two members of staff on the other side of the glass and all three seemed to be really enjoying themselves. About six minutes had passed by this stage and I was still not being served.

I continued to stand there observing at least half a dozen people behind the glass, all milling about at what appeared to be extremely slow speeds. The most amazing thing was that all of these people seemed to be completely oblivious to the now fourteen of us standing in the queue. I heard another laugh coming from the foreign exchange counter then I overheard the punter mention that he would be back in bright and early tomorrow morning. The two people on the other side of the glass said goodbye to this guy by his first name and then he walked off. No transaction had been undertaken. The only assumptions I could make were that, at best this was a regular who had come in on a social call, or at worst he was an off-duty member of staff having a laugh with his colleagues.

I quickly made my way down to the counter to find myself faced with one of the two members of staff who had been chatting with the ‘punter’. I made my request and the transaction began. I knew I couldn’t hold back.

Me: “Excuse me, I just have to mention something to you”

Me: “I’ve been standing in line now for about ten minutes, six counters were open, loads of people were milling around behind the glass, but only one person was serving. I just thought I’d mention it as I only have half an hour for lunch.”

Counter clerk: “I’m terribly sorry sir, but a few people have phoned in sick and we are four people down today.”

Me: “To be honest with you though, the problem didn’t appear to be lack of staff, but just that people seemed to be completely oblivious to customers waiting in the queue. When I arrived there were two people in the queue and now there are about fifteen. And it didn’t help that all of us had to listen to loud laughter between colleagues at the foreign exchange counter.”

Counter clerk: “Well I can assure you sir that this wasn’t anything to do with me.”

He was avoiding eye contact with me. At this stage, I’m not sure what was worse. The fact that he was absolving himself of his contribution towards the collective customer service responsibility of the Post Office, or the fact that he was telling me a blatent lie. I knew he had been one of the three.

Me: “Well, first of all, I don’t really care who it was. This was a Post Office issue and if I can’t talk to you about it, then who can I? And second, I know that what you’ve just said is not true as I saw you having a laugh.”

Steely silence. He turned his head towards me, looked me straight in the eye and said:

“That’ll be one pound and nineteen pence please sir”

I couldn’t really believe the bare-faced arrogance of the man, but on reflection, maybe I shouldn’t be surprised. Despite increased competition from the private sector over the past 15 years or so, the Post Office is still pretty much a monopoly. The Royal Mail has felt the squeeze from the private sector, however it would appear that it hasn’t been quite as tough for the Post Office yet. Certainly doesn’t seem to have hit home at this branch yet anyway.

Although I was clearly very annoyed at the time, I now think about the whole thing with a grin on my face. A Customer Experience consultant’s dream. Maybe one day the Post Office will face private competition. Maybe one day, this counter clerk will wonder if his job will be on the line and start focusing on the people who really pay his salary. The customers.