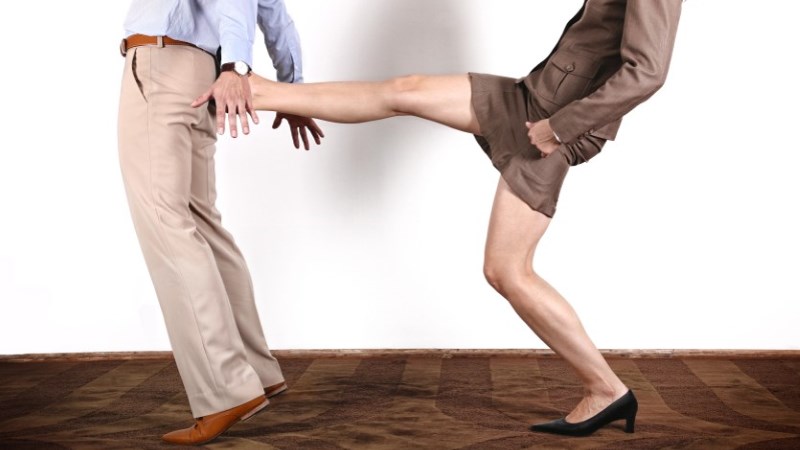 Over the past few years, there has been quite a bit of discussion about the principle of sacking or firing customers. A recent article by Adrian Swinscoe that asks whether we should fire, rate or educate customers reminded me of a personal view that I first ‘aired’ at the Satmetrix conference in London in 2014.

In his article, Adrian makes reference to Fred Reichheld, of NPS fame, who initially spoke about firing customers, however then evolved his thinking to that of the idea of ‘rating’ customers. After all, many companies already regularly ask customers to rate their performance, so why not do the same in return? Companies typically have the right to do business with whoever they want to, and in a contemporary and reciprocal world, maybe the idea of rating customers shouldn’t be considered that unusual.

Adrian has further evolved the discussion by introducing the idea of ‘educating’ customers. This is an interesting concept, which is very much worth investigating, especially considering the potential reputational damage that could happen with firing and rating. The example that Adrian gives of Petite Syrah Café is both cute and charming, however also makes an important point about the responsibility of customers to be civil to the employees of the companies providing them with the experience.

It could, however, be argued that ‘educating’ customers should be extended yet further, an idea that will be investigated further down the page…

The harshness of firing, sacking or divesting customers can’t help but make you wonder whether the issue is being looked at in the right way. For the two parties to be now doing business, it would suggest that one, the other or both parties have maybe made the wrong decision at the outset. Unless the customer’s needs/ wants or the company’s propositions have radically changed since the initial transaction was undertaken, you can’t help but wonder whether the decision for the two parties to do business in the first place was misinformed, especially if the business is now considering ‘divesting’ themselves of the customer relationship.

Customers can always, of course, be tempted away by competing propositions, however for the company to want to get rid of the customer, it makes you question why they did business with them in the first place. From a marketing perspective, this comes across as a mistake in terms of segmentation and targeting. Rather than talking about the idea of ‘firing’, perhaps businesses should be taking a harder look at themselves in terms of their ability to appeal to the right target audience.

This all reminds me of an organisation I did some work with a few years ago, who took the idea of educating customers to a whole other level. They decided to actively inform their customers  if they could acquire a better deal from one of their competitors. This was an incredibly brave move.

E.On, the electricity and gas provider, introduced a new approach to customer renewals called Best Deal for You. If their contact centre agents were talking to customers and noticed that they were outside of their contract period, they would ask the customer whether they would like them to check if they could identify a better deal. Utilising the customer’s usage data, they would not only identify the best possible deal that E.On could offer, but also the best possible deals from their main competitors. In many instances, they were informing customers that they could be financially better off by switching provider.

Although at first this seems like a form of commercial suicide, there were a number of considerations supporting the policy.

Firstly, a significant proportion of their customer base were already regular switchers as a result of the impact of price comparison websites. E.On were not significantly worse off by informing these people.

Secondly, many of their other customers didn’t switch regularly because they couldn’t be bothered with the hassle of changing providers for the sake of a £30 – £50 pound saving per year. For many of them it was easier to either stick with their current tariff, or to take the best possible tariff from E.On.

Finally, the impact of being open and honest about their pricing relative to the competition generated loyalty from certain parts of their customer base. By offering ‘The Best Deal for You’, they were hoping to send out the psychological message that they could be trusted at all times, which would give some customers the impression that they would never have to switch providers ever again, subject to them being satisfied with the service provided.

Of course, some customers are always going to switch on the basis of service dissatisfaction (you can’t always get it right!), so informing these people of a lower price elsewhere was almost immaterial.

The question remains as to whether this worked for E.On or not. Since they launched Best Deal for You in September 2012, all the ‘major six’ players in the UK have lost market share to the smaller independent providers.

Considering the figures for electricity alone, the independents have grown their market share from 2% to 12%, whereas E.On have lost 2% of their share (from 17% to 15%) in the same period. Some of the big players have fared marginally better (British Gas, Scottish Power & EDF), whereas the other two (SSE & RWE nPower) have done significantly worse.

Only time will tell…

One thought on “Firing customers – Are we looking at this right?”