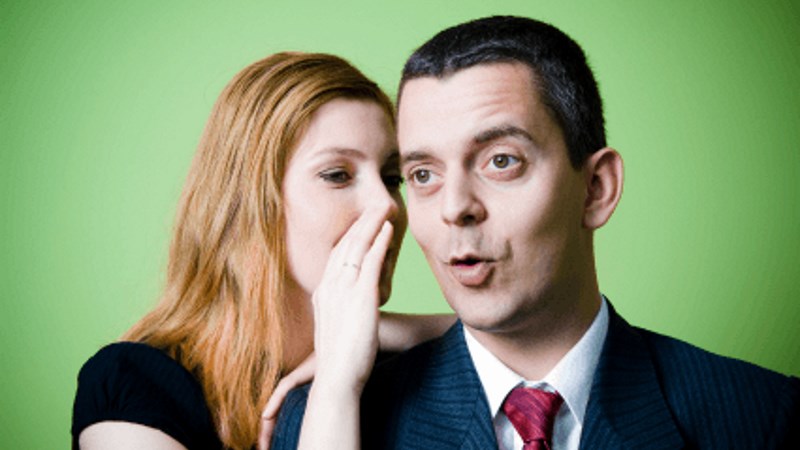 NPS® (Net Promoter Score SM) isn’t really a new technique within the research industry, however many businesses are still only finding out about it. In fact, NPS® has been around for 10 years, having first been spoken about in a Harvard Business Review article in 2003. Since then, it has become increasingly popular, yet there are many people who question its validity and the impact it has on most of the businesses that use it. Before companies jump into using it, they really need understand the pros and cons.

The first observation that needs to be made is that some people (even within the industry) believe that NPS® and Customer Experience Management are the same thing. Fundamentally, NPS® is a research technique, whereby the research interviewee is asked a question as to how likely they would be (on a scale of 0 to 10, with 10 being the most likely) to recommend a product or service to a friend or family member.

The psychology behind asking this question is clever. With a customer satisfaction questionnaire, when you ask someone ‘how satisfied’ they are with a product or service, the danger is that they might just give a response without thinking how accurate it actually is; whereas when you ask that person how likely they would be to recommend it to someone else, you’re bringing their personal relationships into play. We all love, care for and/ or respect our friends and family, and either want to protect them, or indeed protect our reputation with them. With that in mind, we are far more likely to carefully consider our response than we would with a satisfaction question.

A business also needs to consider how to use NPS®. There are arguments for and against whether NPS® should be conducted as part of CSAT or as a separate survey. Arguably, the nature of the CSAT survey could change the mind-set of the person answering the NPS® question. There are also considerations as to whether NPS® should be carried out at set points in time (e.g. quarterly) or following a specific customer interaction, which is also referred to as Transactional NPS®. The benefit of doing it at a set point in time is that the customer is more likely to consider their overall relationship with the business/ brand, whereas with Transactional NPS®, the customer is more likely give a true indication as to how they feel at that specific touchpoint and moment in time; enabling the business to focus on/ fix specific issues in particular areas of the business.

Another thing we discovered recently with a client is that NPS® results can be misleading if not analysed with sufficient insight and in enough detail. The NPS® results, when analysed as a whole, did not seem to reflect the findings of earlier focus group research. That was until the survey results were segmented and then analysed separately.

The client in question had a customer base that could quite easily be broken down into two clearly distinct groups along racial/ cultural lines. Let’s call them Group A and Group B. When focus group research was carried out with both groups, Group A were quite negative towards the client and Group B were quite positive. However when survey research was done with the two groupings, Group A provided a much higher NPS® score than Group B.

There are two main observations about this. Firstly, when results of the two survey groups were analysed together, they cancelled each other out, which doesn’t give a true picture. This demonstrates that with a diverse customer base, segmentation should be considered prior to analysis.

Secondly, it is difficult to understand why the results of the qualitative & quantitative research were so contradictory for both groups. Group B, who had been quite positive towards the brand in the focus groups, actually registered a negative NPS®. The research company we worked with advised that the culture of the people in group B was very reserved and, by their standards, giving a score of 7 or 8 out of 10 would have been considered very high/ positive. However in NPS® terms, a score of 7 or 8 is considered to be neutral. This being the case, for this particular cultural group, the NPS® methodology would not give an accurate picture as to how these respondents felt about the company/ brand – an inherent weakness of the technique.

Another consideration is whether NPS® is the best possible metric a business can be using.  In recent years, some companies have been moving away from NPS® and towards CES, which stands for Customer Effort Score. Advocates of CES argue that, rather than looking at the likelihood of the individual recommending the business, we should consider how much of an effort it is for a customer to deal with a business. In a world in which some people seem to have increasingly less time (cash rich, time poor!), it can be understood as to how the amount of effort that has to be expended by a customer can be considered to be a more indicative measure of their satisfaction. There are a couple of things to consider here. Firstly, in surveys that have used both techniques together, it has been found that the results tend to track/ match each other. Secondly, it can be argued that the validity of each of the two techniques is reliant upon the nature of both the product being sold and the customer making the purchase. For a more generic, utilitarian product with fewer unique selling features, you can see how CES may be of greater relevance; whereas for something like a luxury product, NPS® might be better. Likewise, for ‘cash rich, time poor’ customers, CES might be more relevant; whereas NPS® might be a better measure for ‘time rich, cash poor’ customers.

In summary, NPS® can work well, however consideration definitely needs to be given as to how to apply and analyse it, or even whether a different research technique would provide better results. Furthermore, without any follow-up activity to resolve any issues identified, NPS® would seem to be largely pointless – it only forms part of a successful Customer Experience programme.