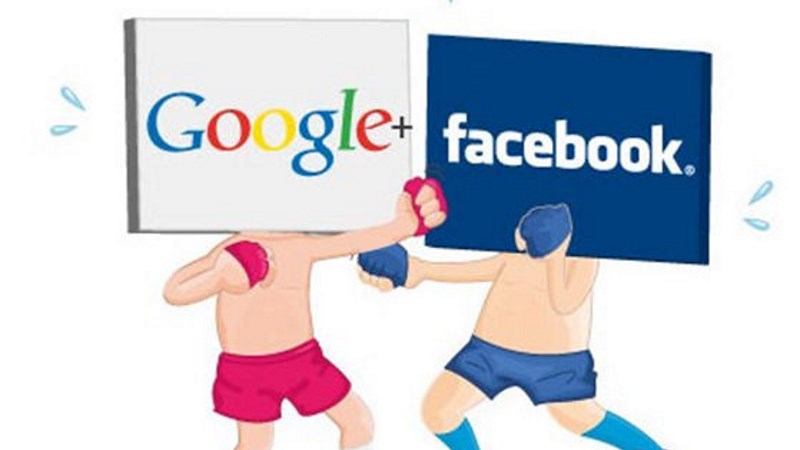 OK – so Google+ is now out of beta testing and is available to everyone. For anyone not in the know; it’s a bit like a cross between Facebook and Twitter. And Facebook are worried, hence the new redesign that everyone hates. Should they be? Hmmm….

Well, I think Google have messed it up…again. Despite them having some great innovations, in the past few years, they have had some major league screw-ups too, especially in the social media field, including Orkut, Buzz & Wave. I fear that G+ will fair no better.

Is G+ superior to FB? Well yes…and no! From a technological design perspective it is better. Once it gets people on there, it allows them to do things that neither Twitter or Facebook can do. “Hang-outs” and “Circles” are a case in point. So that means that they will steal lots of market share from Facebook, right? Sure, they’ll steal some, but I’m not sure how much. Of course, geeks, techies and innovators (Diffusion of Innovation model) will open an account, but will they and others migrate? Here’s why I think not:

Firstly, stop with the soft launches Google! Beta testing is all well and good – it worked for gMail – but we can see what happened with Wave. A brilliant piece of technology that nobody used. Why? It was a functionally brilliant piece of social media software…but it was anti-social. Once you got on, there, it was impossible to find anyone else. I remember going onto Facebook to ask people who was on Wave!! Once I found someone who was, we decided to stay on Facebook to chat anyway! Crazy.

So then, in a blind panic – Google had invested millions of dollars into Wave – they then decided to launch Buzz to everyone with a Google account (probably to gain some leverage for Wave) and ended up breaking every single data privacy rule in the book. Using people’s data to give them something they have not asked for – even for free – is a big no-no! So, back to the drawing board…and along came G+…

Secondly, whereas Google seem to understand technology brilliantly, they don’t seem to understand people. From the design of G+, you can see that they simply expected people to “jump” straight off Twitter and Facebook onto G+ overnight. Nuh hu! Ain’t gonna happen. Why? Social media is all about connectivity. On Facebook, I’m connected. Google+ would allow me to do more cool things with my “friends” than Facebook would, but nobody is on there! I sent out loads of invites to connect on G+ and very few of my contacts took it up. And those who did opened an account, used it for a few days, and then finding that none of their friends were on there went back to Facebook.

Let me explain a little more what I mean about connectivity. Google+ allows people to post updates on Google+ that will appear in Twitter and on Facebook. Great! However, it currently doesn’t allow Twitter and Facebook posts to appear automatically on G+. Boooo! People are not going to automatically switch their allegiances overnight and start posting on G+ because their friends are not on there. The people at Twitter and Facebook understood this, which is why they allowed full two-way integration between their two platforms. But at the moment, whereas G+ are quite happy to open this up one-way (utilising Twitter and Facebook’s open APIs), they are not (currently) opening up the other way.

Social Media – rather like successful communication – is all about openness. If G+ were completely open, then people who are fans of Facebook and Twitter would fully integrate their platforms with G+ and, over time – when they slowly work out that G+ is superior – would migrate their time onto G+.

People are creatures of habit, hence all of the uproar about the new Facebook design. You are not going to get them to switch their behaviour onto a new platform overnight, especially if their friends are elsewhere. You are going to have to slowly coax and encourage them. Full integration is, in my opinion, the only way that is going to happen.

Will G+ work? Well, it may do, but I think the good people at Google are going to have to work this one out first.