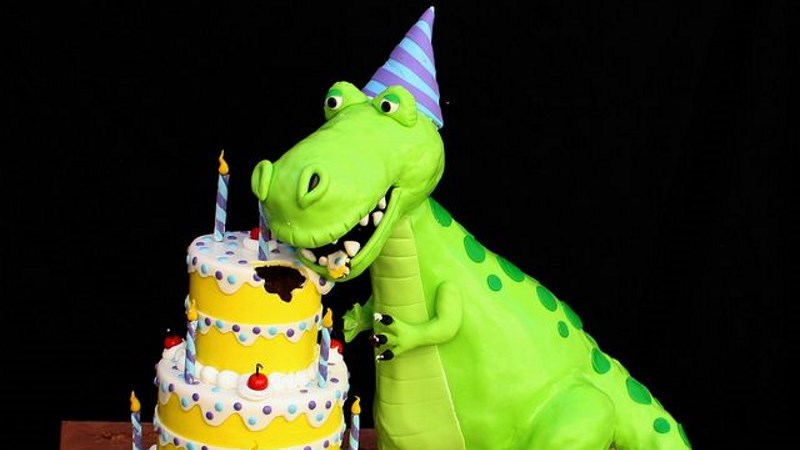 Business culture can often be the hardest thing to fix. Strategies and tactics can be introduced, brands can be repositioned, structures and reporting lines can be changed, and leadership teams can be hired and fired. But culture is a whole different ball game. And for those companies that have been in business for a very long time, cultures can be embedded and ingrained to such an extent that they can be seemingly impossible to shift. For very large businesses, the challenge is usually viewed as being the time that it would take to make change happen, with the commonly (over-) used metaphor being the time it would take to turn an oil tanker.

Yet for most companies with cultural issues, if they were not able break the existing culture, everyone knows what would be likely to happen. Everybody understands that the business runs the risk of slowly (or sometimes rapidly) fading away. Often it may even seem so hard to do, that it could just feel easier to watch the business simply turn over and die. Just like witnessing the dinosaurs die out, or watching the elephants slowly saunter on over to the graveyard to use two other overused metaphors!

Difficult indeed. However in the words of Theodore Roosevelt “Nothing in the world is worth having or worth doing unless it means effort, pain, difficulty… I have never in my life envied a human being who led an easy life. I have envied a great many people who led difficult lives and led them well.” This ‘nothing in this world worth having comes easy’ attitude makes great sense, however the quote unfortunately doesn’t go on to explain where to start or what to focus on. So, before I start exploiting the metaphors too much and talking about ‘not being able to bake a cake without cracking some eggs’, here are some of my thoughts on the matter of cultural change.

Food for thought. Slice of cake anyone?