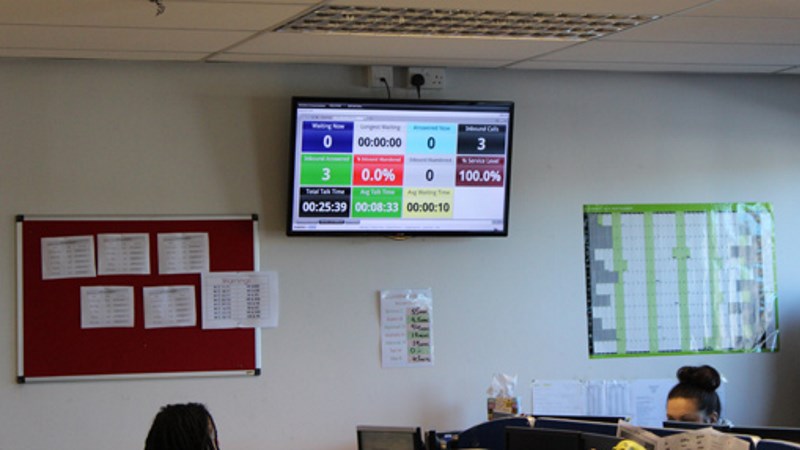 Conventional thinking is there for a reason. Convention isn’t always wrong. Sometimes ‘tried and tested’ is the right way to go. Yet history tells us that convention can be dangerous too. Much of the basis of modern logic is built around the principles of disproving convention through thesis and antithesis. As it turns out, the moon isn’t made of cheese and the earth isn’t flat. Who would have thought?

Yet we human beings are still making the same mistakes as our forefathers, building convention around simplified logic and then not properly questioning or testing it. It takes a few special individuals with incredible insight and courage to see the world in a completely different way. On observing sunbeams glinting through the window, Einstein began to build the theory that measuring the speed of light was the way we should measure time, a principle upon which most of modern day physics is built. It is people like him, with the ability to look at things in an unconventional way, that have made a real difference to mankind.

Sometimes it can make sense to ‘do the opposite’ and to do it with conviction. There are even wonderful examples we can call upon within the customer and employee experience world.

Doing the Opposite, Part 1: Stop Using AHT as a Performance Metric

There are contact centres today that still continue to measure the length of calls and use them to reactively manage their people. MI measuring AHTs and Call, Wait & Wrap times still gets shown on contact centre wall boards around the globe. Capturing this data isn’t, of course, dangerous in itself, however the danger comes in how the data gets used.

Contact centre colleagues can be trained and communication skills can be improved. If this is how ‘call duration’ is used, it isn’t necessarily a bad thing (although some might still legitimately argue that it is… yet I digress!). However most businesses use this data in completely the wrong way. Many believe that by understanding the average, the business can create a benchmark against which all calls can be measured. In doing so, the business can then take mitigating action to ensure that any people who regularly exceed the average can be ‘corrected’ to the average, thereby helping to drive greater efficiency within the business.

On initial view, the logic seems solid enough. However it fails to consider human psychology. First of all, if the manager of the individual in question is not a particularly good at managing, the mitigation can take the form of “You need to cut down on your call lengths. You’re about two minutes longer than the average”, which in turn drives the wrong behaviours.

Ironically, by aiming to increase efficiency, the business ends up driving inefficiency.

When we consider human nature, we begin to understand that everyone is different and just because someone takes longer to communicate than someone else, it doesn’t necessarily mean that they are a worse communicator. Of course, there are always naturally poor communicators in call centres who do not acknowledge what is being said to them. This typically leads to customers repeating themselves because they do not feel like they have been heard. This behaviour, however, can usually be rectified through training.

But we cannot automatically assume that long communication is bad communication. It could just be that the individual is taking more time to build rapport, helping the business to show its human side and build stronger relationships between the customer and the brand.

Of course, the business needs to measure people in terms of their effectiveness in the role they are principally there to perform, not their efficiency. For example, you want salespeople to sell – but not in a way that might drive poor service experience – and you want your service people to deliver great service – but not in a way that precludes them from utilising sales as a means to deliver better service.

The trick is choosing the right metrics and then, more importantly, knowing exactly what to do with them once you have them. Focusing on behaviours and outcomes can hold the key…

In our next blog we will discuss complaints culture in ‘Doing the Opposite, Part 2: Stop Trying to Reduce the Numbers of Complaints’

2 thoughts on “Doing the Opposite, Part 1: Stop Using AHT as a Performance Metric”