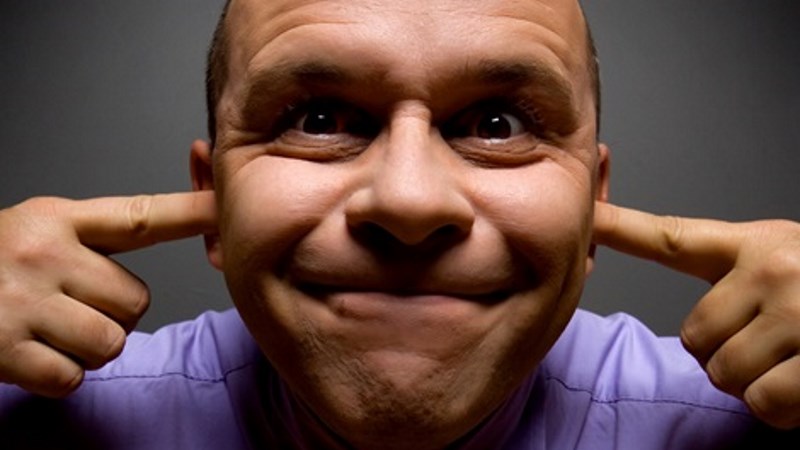 In the first blog of the ‘Doing the Opposite’ series we argued that call centres should consider not measuring ACDs. In part two we suggest that businesses shouldn’t be trying the reduce the number of complaints they receive…

Stop Trying to Reduce the Number of Complaints

The reality for most businesses is that they make mistakes, period. Businesses are run by people, and people make mistakes. After all, to err is human! We wrote about this in a blog back in April 2012.

Of course, we are not suggesting that businesses shouldn’t try to get better at what they do. However the danger of focusing a complaints team on the number of complaints is that they start to believe that this is somehow a measure of their performance, not the performance of the business overall.

We have worked with organisations that have actively targeted their complaints teams on reducing complaints without giving them the authority to resolve problems within other areas of the business. For these teams this is an almost impossible task, so they look to find alternative ways of ‘reducing’ the numbers of complaints, such as re-categorising or reclassifying customer queries. For example, the complaints department of one Financial Services company we worked with decided to categorise some customer complaints as ‘expressions of dissatisfaction’ unless the customer had explicitly said that they wished to make a complaint!

Of course, this sort of behaviour and activity seems ridiculous to most people reading this, but it does happen. Having the wrong MI, or even having the right MI and making the wrong decision can be dangerous. This can lead to teams and departments spending more time ‘sweeping issues under the carpet’ rather than actually resolving them.

Of course, a business does need to understand if the number of complaints is increasing, but only so it can understand why and what area of the business they are coming from in order to resolve them. Businesses should, of course, be focusing on the causes of the complaints rather the complaints themselves.

In part three of ‘Doing the Opposite’ we will investigate the idea that businesses could benefit from deliberately making mistakes! Really?…

One thought on “Doing the Opposite, Part 2: Stop Trying to Reduce the Number of Complaints”