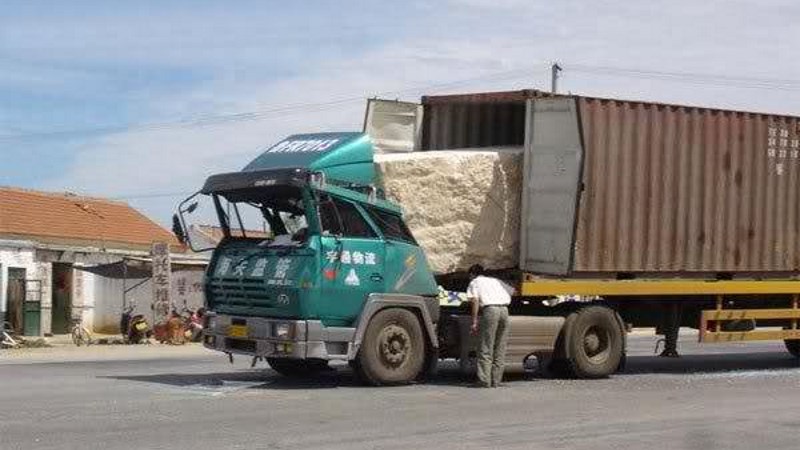 “Oh, they’re a really loyal customer. They’ve been with us for years…”

It is fantastic when an organisation has been doing business with a particular customer for a significant period of time. More often than not, the reason for this is because a great relationship has built up between the organisation and the customer. However this should never be assumed.

A customer could possibly buy from the same organisation for many years without necessarily feeling loyalty towards that business. In some instances, a customer may feel as if they have never really had that much of a choice. Often it could be because the customer has simply grown used to doing the same thing, day in, day out. They have become inert.

But what happens when a much better option is introduced to the public? There are countless examples of successful businesses with seemingly loyal customer bases that have seen a significant change in fortunes as a result of a brand new solution arriving on the market.

Recent examples of this include Nokia’s market share being rapidly eroded following the introduction of the iPhone from Apple (which in turn has seen its market share eroded following the introduction of the Samsung Galaxy S3 and other Android devices!). After many years of unsuccessfully attempting to compete with Microsoft, Apple also overtook their biggest rival as the world’s largest tech company in May 2010. This was not only as a result of the success of the iPhone, but also that of its larger cousin the iPad; which broke into the home computing sector with much greater success than the Mac computer had ever been able to.

Back in the 1990s, whilst the board of Kodak was concerning itself with the market price of silver (silver nitrate being an essential constituent element of camera film), it should have been keeping a much closer eye on its customers, who at the time were rapidly making the move to digital cameras. In turn, the digital camera market has gone into decline in recent years as a result of the increasingly high picture quality associated with smartphones.

One thing is for certain – the world never stays still. New and innovative consumer and business solutions are being launched every day of every week; and organisations that are not at least keeping an eye on the world around them are operating in very dangerous territory.

But how can an organisation tell the difference between a loyal and an inert customer?

On first sight, it may not always be easy to tell the difference between the two. Market research has become to play an increasingly important role in ascertaining this.

For many years organisations have been conducting Customer Satisfaction (CSAT) surveys in the hope that they will be able to identify the early signs of customer disquiet. In more recent years, other techniques such as Net Promoter Score have been introduced to strengthen the CSAT process. CSAT focused on asking how satisfied customers were with a product or service – the weakness being that one person’s “I’m satisfied” could equate to another person’s “I’m extremely satisfied”.  However NPS® focuses on the more pertinent question as to how likely a customer would be to recommend a product or service to a friend or family member – many of us may be prepared to put up with poor service ourselves; however would think far more carefully before making a recommendation for that business to a friend or family member. Other techniques such as Customer Effort Score, which focuses on the level of effort required by the customer when undertaking an interaction with the business, have also begun to increase in popularity for certain relevant organisations and industries.

Research and insight undoubtedly play their part in part in staying up to speed with the rest of the market. That being said, innovation and development also need to be carefully considered, as no amount of insight can ever counteract the impact of a brand new innovation that sweeps clean the conventions of an established market place.