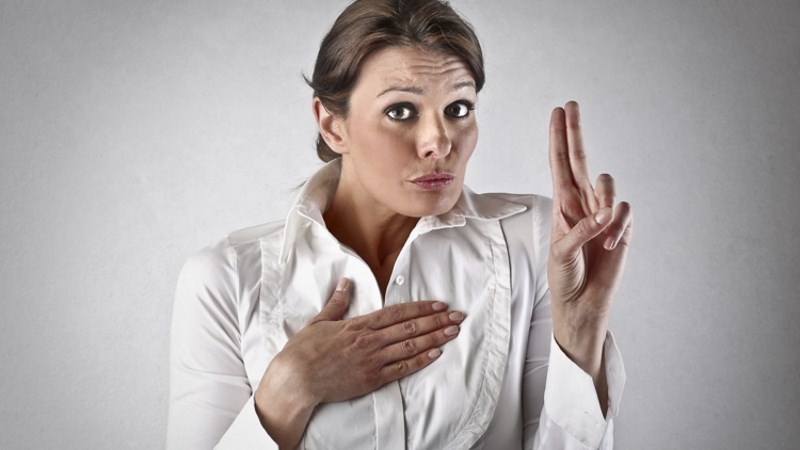 Now, you might be forgiven for initially thinking that this is yet another blog whinging about poor customer service from a major brand that is already well known for not offering particularly good customer service. But it isn’t. That isn’t to say that I wasn’t on the receiving end of poor service, because I actually was. However the underlying message behind this story goes a little bit deeper. This story is about the importance of a Customer Promise.

So, around 12 months ago I took a short-haul flight for business within Europe with EasyJet. This particular inbound flight was not so empty, but also not so full. The only free ailes close to where I was sitting were the ones with extra legroom. However being quite a broad chap, I found myself squeezed between two other particularly broad shouldered individuals. None of us were comfortable with our arrangement.

So, on an off-chance, I enquired with a flight attendant whether it would be possible for one of the three of us to sit in the empty row, giving the other two extra shoulder room. I had experienced on the much quieter outbound flight that the attendants had been more than happy for people to spread out and sit pretty much anywhere they had wanted. However in this instance, I was advised that this was not possible, as you have pay extra to sit in an extra-legroom aisle.

I politely pointed out that as nobody was in them, they were not going to make any money from them anyway; and that she could make three very broad shouldered chaps really happy with one little decision. However the flight attendant replied that there was nothing that she could do and that “those were the rules”. Aah… those lovely rules that should never be broken!

I wasn’t really in the mood to let it go, however as I continued, a woman sitting in front of me spoke out in defense of the flight attendant, stating that she was off-duty cabin crew; and knew that the purser on this flight was really strict and would not allow it. I pointed out the fact that this had not been the case on the outbound flight, where passengers had been allowed to spread out at will, however both women confirmed that the same rules would not be applied in this instance; and the decision to allow passengers to use the empty aisles with extra legroom was very much to the discretion of the purser on a case-by-case, flight-by-flight basis. This was a battle I was not going to win, so I settled down for the remainder of the flight, pressed tightly against the hulking bodies of two complete strangers.

So, what can we take from this? Bad service?? Maybe, but on the other hand, maybe not. Of course, I understand that with a low-cost flight, there are no frills on offer without a price attached to them; and that these women were simply doing their job the way that their boss had asked them to. Maybe I was in the wrong for pushing the issue.

The problem was, however, that my expectations had already been set by what I had experienced just a few days before on the outbound flight. Maybe the flight attendants on the outbound flight had been wrong; and that by raising my expectations, they had made life difficult for their colleagues by not sticking to the rules. After all, this was EasyJet, not Singapore Airlines.

What this story really tells us is about the importance of a carefully crafted Customer Promise and Commitments that are not only reflected consistently through the delivery of the service, but also underpin the branding and communications shared with customers. If EasyJet do have a Customer Promise and Commitments, on the evidence presented to me, it appears that they are not being consistently followed and communicated. It would seem that the word of the purser overrides the word of the brand.

This blog could have been about poor customer service. It could have been about the importance of not being a jobsworth and employee empowerment. However all of these things are underpinned by a Customer Promise and Commitments that should sit at the very heart of any well constructed and executed Customer Experience transformation programme.