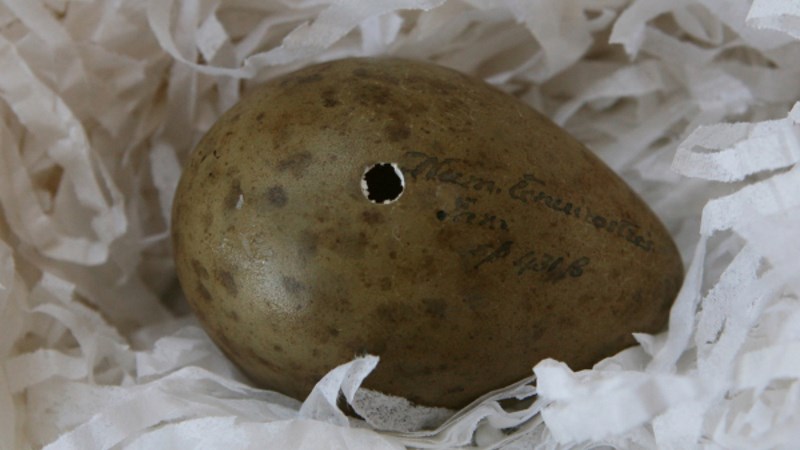 The term customer centricity has been around for years, however it is only really in the past five years that organisations have begun to pay it any real attention. It has increasingly found its way onto the agendas of board rooms around the globe, but for most it has remained a concept rather than a reality.

Customer centricity is somewhat of a curate’s egg, with some good bits and some bad bits. And here’s why…

It would be very difficult for anyone to disagree that focusing on the customer is a bad thing. After all, it is the customers that ultimately pay all of our wages. They provide the money from which the company makes its profit. Not focusing on the customer would seem intuitively wrong. So for an organisation to state that it would like to be more customer centric is a clear indication that the business is taking the matter seriously. Surely it can only be a good thing?

On the other hand, for some, customer centricity is beginning to get a bad reputation. And there are a number of reasons for this:

One of the biggest stumbling blocks is where organisations treat customer centricity as a work stream  – something that can be managed as a project alongside all of the other projects within the organisation. What many don’t truly appreciate is that for an organisation to become customer centric, it isn’t just about doing a few things a little bit differently, it’s about full scale culture change. And such a culture change exercise involves every single person in the business, has a significant impact on leadership resources and time (at least initially) and may take something in the region of 3-5 years to complete.

They say that a product can be copied in five days, a service can be created in five weeks, but it can take up to five years to change a culture. How very true.

In a blog two years ago, we wrote about Business Culture and all of the different considerations required for/during transformation. Thinking specifically about customer centricity, the following needs to be considered:

‘The customer’ provides is an obvious common focus/ point of unity, and can also hold the key to breaking down negative power structures. You get the business to stop pointing inwards and to start pointing outwards by refocusing the business away from negative functional misalignments & squabbles, and towards the ‘higher authority’ coming directly from customers’ pockets!

However different ‘levels’ of the business ‘point inwards’ for different reasons, so we need to tackle each, layer by layer:

The senior team understand the importance of customers, yet with so much functional responsibility – with so many people’s livelihoods at stake – customers are always going to be everyone’s second priority. They can be presented with poor NPS and CSAT scores, however this still might not be enough. When significant problems arise, even the senior teams of major multinational brands can be guilty of functional retrenchment, hoping that someone else will address the elephant in the room. But there is only one easy way for a tribe to take down an elephant – together!…

One of the things that we do to bring the elephant into focus is to undertake some kind of Leadership Immersion exercise, whereby the leaders of the business get to experience first hand what their customers experience. There are several different techniques that can be employed, one example being what we call a ‘To the CEO’ voxpop video session. When undertaking focus group research, we got participants to speak directly into the lens of a camera and recorded them telling the CEO of the company exactly what they thought of the business. When this is played back in the boardroom, this can starkly illuminate the depth of the issues, providing that essential ‘moment of realisation’. Combined with other immersion techniques, this can provide the moral authority required to get full boardroom backing.

The people who deal with customers on a day-to-day basis understand better than anyone the problems faced by these customers. Although they ‘get it’, they might not always know how to address the issues, or have the authority to do so.

The challenge is, when the business eventually does attempt to take the issues on, the frontline teams are often cynical. Poorly conceived previous attempts to tackle some of the key customer issues lead the frontline teams to view each new initiative with contempt, stating that they’ve “seen it all before”.

There are two things that can be done to help get these teams ‘on side’:

The most difficult part of the business to come around to customer-centric change is middle management, as they can perceive themselves as potentially losing the most. Customer centricity involves breaking down cross-functional barriers, which can be viewed by the middle management as a form of ‘land grab’ to their functional areas of responsibility. It isn’t always in their interest to cooperate with others, so they also need to undertake some form of leadership immersion.

As long the senior and frontline teams are on board, the middle management teams are likely to find themselves ‘squeezed in the middle’, and can often be sacrificed through ‘delayering’ unless they are able to get onboard with the customer centricity message.

2 thoughts on “Customer Centricity and the curate’s egg”