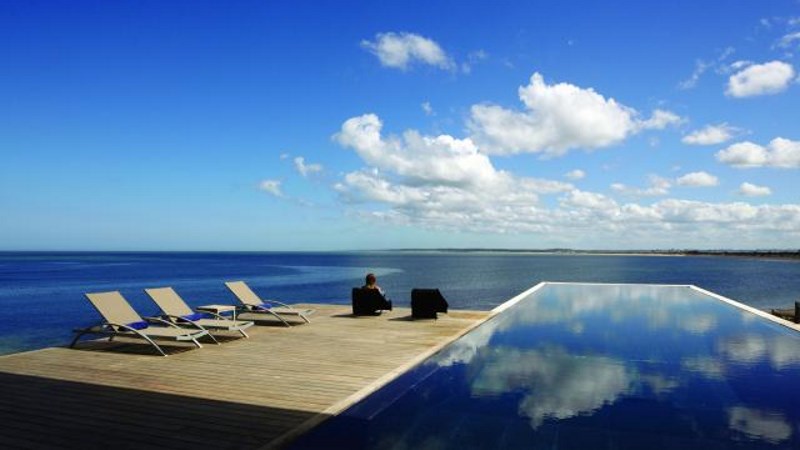 Now onto the topic of offering staff unlimited holidays…

This isn’t just an idea. This concept came into the news about a month before this article was written, as Sir Richard Branson announced that he was allowing his personal staff to take unlimited holiday, which has thrown up a lot of debate within the press ever since. This idea is most definitely one for the ‘Doing the opposite’ debate.

As the news article explains, it is only being run as a test at the moment; however if it is successful for Branson’s 170 personal staff, it could be rolled out across the entire Virgin group of companies. But will it really work?

The only way to really know whether it will work is to test it and see – only time will tell. However examining the idea in more detail, it could be said that there are both pros and cons. Conventional thought would suggest that it shouldn’t be done, as, in a worst case scenario, every single member of staff would be able to take permanent holiday between now and retirement, thereby completely ruining the business. The article doesn’t mention whether there would be any caveats or ‘fair use policy’, however it would be pretty dangerous to put this into the public domain if Branson doesn’t truly believe in the idea. So let’s go a little deeper down the rabbit hole.

First of all, we need to understand that ‘unlimited holidays’ doesn’t necessarily equate to someone having the ability to take permanent holiday. If people were to abuse this policy, they could still legitimately be fired. At the end of the day, every person in the company has a contract of employment, which will stipulate exactly was is expected of them. If that person were to take so much holiday that they were not able to undertake their duties, then Virgin would have the absolute right to fire them for dereliction of duties. At the end of the day, there will always be a safety valve.

However taking a little more holiday than you would normally be expected to might not necessarily equate to negligence, but if every single member of staff were to take a little extra holiday, it could potentially end up costing the business a lot of money. So why do it?

Branson is working under the assumption that people will not abuse the system and he is probably right. In many businesses I have worked in and with, there were three distinct groups of people in terms of attitudes to time off. There were the very conscientious ones that often struggled to take their full holiday allocation every year. At the opposite end of the scale, there were those people who would deliberately work the system, ensuring that they took their maximum holiday AND the maximum amount of statutory sick leave they were entitled to before coming unstuck. And between these two groups, there was everyone else – the people who took their full holiday entitlement, however only took sick leave when they were genuinely sick (or maybe only pulled the occasional ‘sickie’!).

With this degree of openness, any abuse of the system wouldn’t just let the business down, it would let colleagues down as well. Furthermore, it would psychologically highlight to the individual that they were letting themselves down as well, which would be a further incentive for them not to abuse it.

One thought on “Doing the Opposite, Part 4: Unlimited Holidays  ”