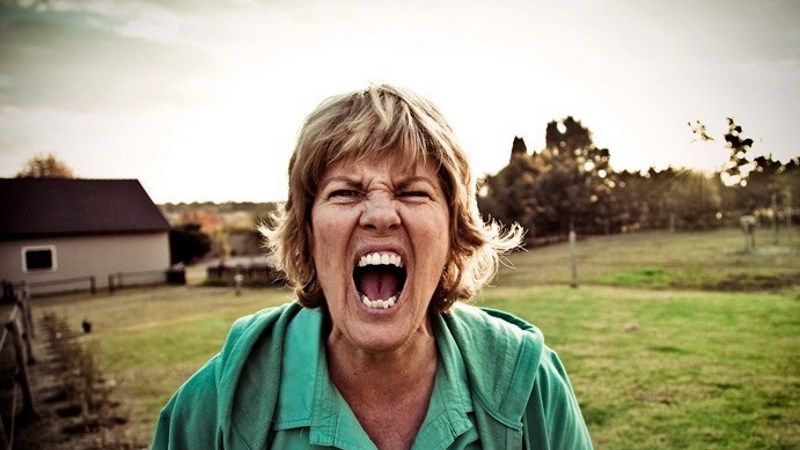 Yes. Without a doubt.

This is a tough mindset shift for some businesses, however this is the same message I deliver to many of my clients when developing Customer Experience and/ or Complaints Management programmes for them. The business should be looking to actively encourage complaints. Not only to come up with new ideas, but also find out the truth.

Some people are surprised when I suggest this. They ask “why would we want to encourage customers to talk about their gripes?”. They are worried that by encouraging complaints, they might put customers in the wrong frame of mind. The reality of the situation and what they are actually worried about, however, is being put in a difficult awkward or potentially embarrassing situation themselves.

Customers typically won’t just complain about nothing. Okay – well some particularly negative-minded people might, but they are very much in the minority. Most people will only complain if they have a genuine reason to. The reality however (especially if you’re British, who can be particularly reserved about such things) is that most people won’t say anything at all when they are unhappy. They’ll simply not use the service again.

Do we want complaints?

“To err is human”. Everyone makes mistakes and your business is no exception to this rule. The customer usually understands that things go wrong. What really matters is how you address the mistake once it has happened. There is a very strong argument to suggest that customers will be more loyal to a company that makes a mistake and resolves it quickly than they will a company that makes no mistakes at all. It is unproven as to whether this theory is correct or not, however there is a logic to it. Making a mistake shows a human side to the business that we might not otherwise see; and people like dealing with human beings.

However, don’t be fooled – if you don’t resolve the issue once is has been voiced, then the customer may not give you a second chance. This can be seen with Customer Satisfaction surveys the world over. If we go about asking the customer their view and then do nothing with this information, this can be worse than not asking for the information at all.

So beware! Don’t ask for complaints unless you are genuinely interested in and empowered to resolve them!

One thought on “Should we be actively asking for complaints?”